Adamo, again channeling a bit of a Gil Scott-Heron vibe, though decidedly less political and less spoken-word and more seductively crooned-word, sounds even more confident and casual here—a casual confidence that matches the sophistication and brio and just-plain fun times his bandmates are having. Essentially just another jazz tune about the end of a love affair, “Rain Man” could’ve been prosaic or depressive. Not at all. Adamo, sounding as much like a suaver version of Lou Rawls as Scott-Heron, gives over most of this song to his impressive musicians, particularly to drummer Kyron “K-Frost” Kirby and the retro-y organ-y keyboards of Tower of Power’s Roger Smith.

It’s a longer-than-normal song, too, one that seemingly loses steam about two-thirds of the way through—until you realize that it’s not overly long at all, nor does it dissipate. Instead, Adamo graciously cedes the song to the music and the musicians—and then comes back in on their more optimistic vibe (after Adamo singspeaks for the Rain Man to once again rain down another love into his life) and sounds almost reinvigorated, as opposed to beaten-down or bitter. The song, upbeat, really, the entire time, manages to attain a kind of hope, even salvation
Devon Jackson
Magazine Editor - Freelance Music Journalist, has written about music and film for a variety of publications--from Entertainment Weekly and The Village Voice to Rolling Stone and Details
https://www.youtube.com/watch?v=rhfr4sp282U 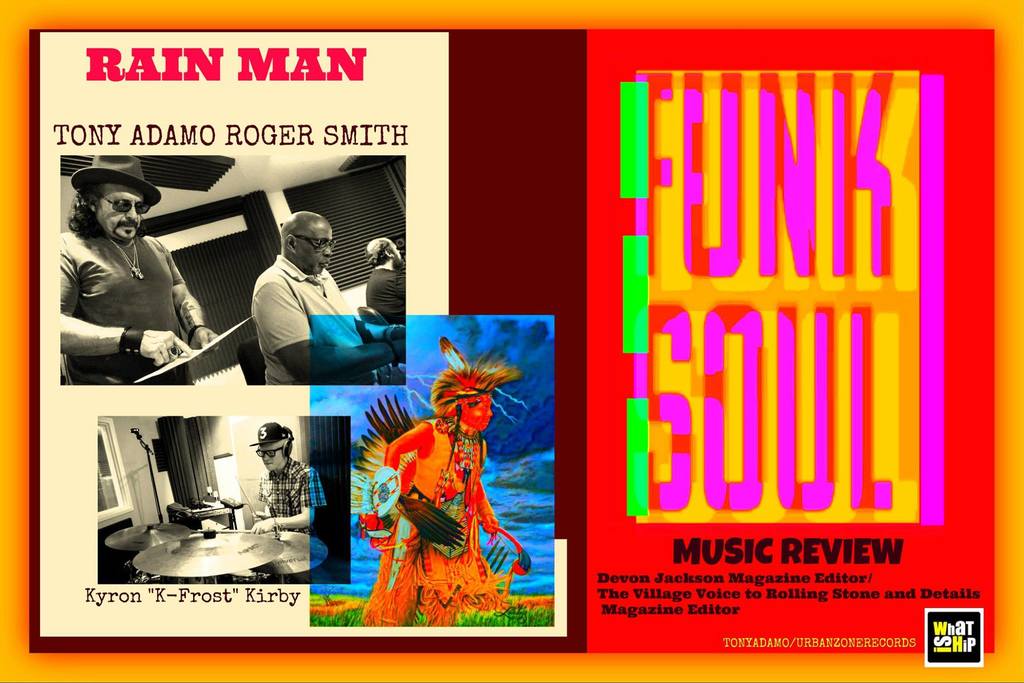