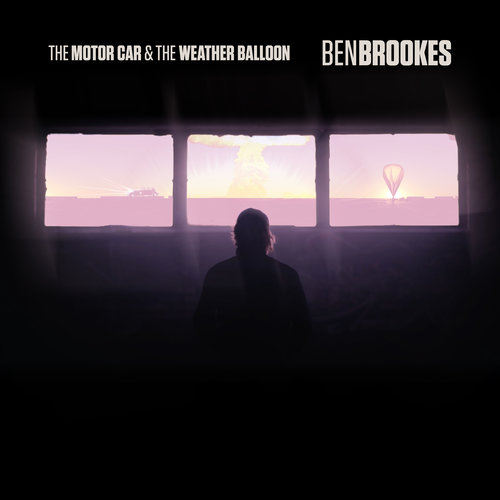 Singer Ben Brookes has just released an amazing song and video titled "Integration(Not Segregation). Powerful visuals accompany a song where Ben sings about being a simple love filled human being in an almost seeming hateful world. He expresses that we are all people and directs attention that a bomb would wipe us all out, so why not love? Delivering a message of people divided by a system set to keep us from uniting, the strong tone and lyrics captures you. because at this moment, we all quietly feel a fear of self destruction.

A stunning cinematic presentation follows the single. Following Ben through what almost seems a post apocalyptic society. Following Ben as he peacefully moves through the rubble almost trying to re-create life as you see him planting a small tree. A deep message with in such a simple scene. Mixed in all out are trippy imagery  of Ben's performance clips as well as chaotic and militant scenes of today's tomorrow. All broadcast strongly on an older version of the "idiot box" in the center of today's commotion, the television.

A great song and video from Ben Brookes with a powerful message. Check out the video for "Integration(Not Separation) Now!!!

Keep Up with Ben Brookes Music