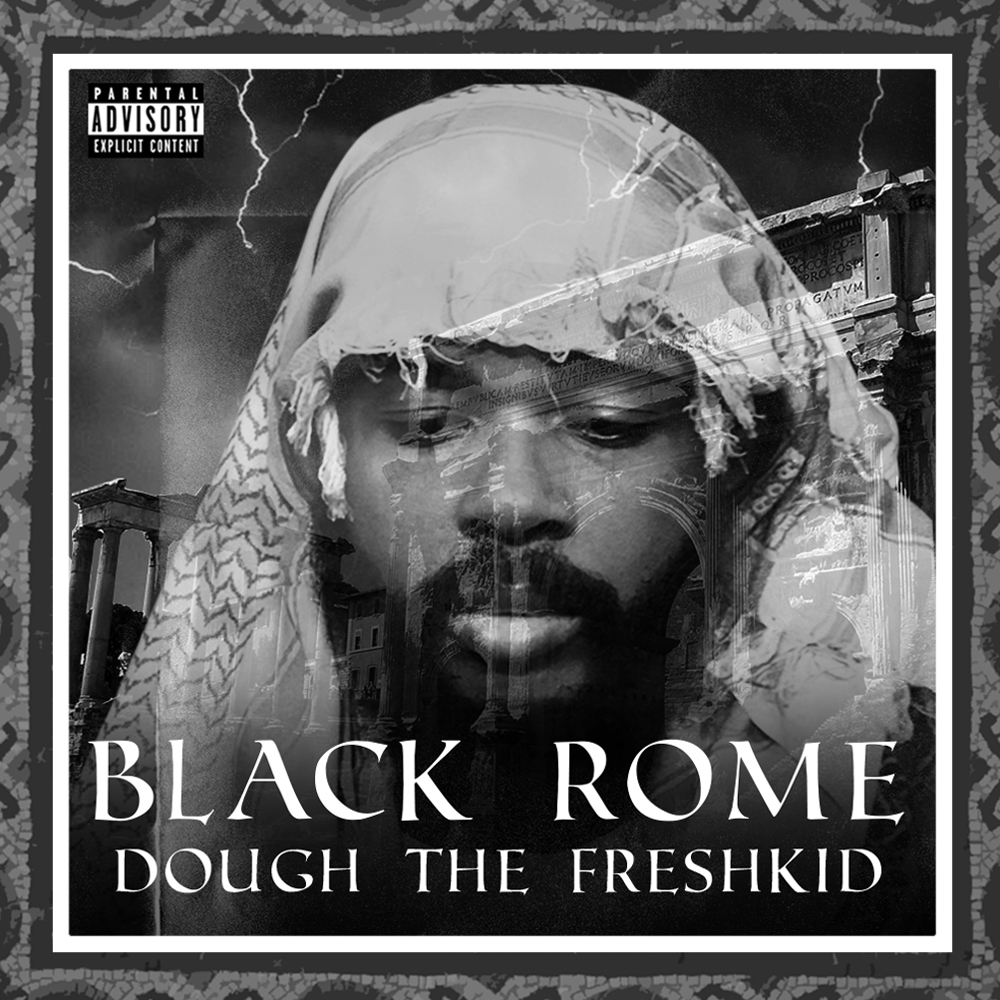 After the release of his Arlington Avenue project in 2017, DTFK is back with his new project Black Rome. A total of 15 tracks with production by R. Gibson, Zee Zuh, Dream Life, Mark Niels, Yung Abso just to name a few. In addition, features from Wink Loc, Signature, Snublito, Wee Dogg, 1 Shot Dealz, Burger, and Top Dolla. The album was recorded in the infamous Quad Studios in New York City were legendary American rapper/actor 2 Pac Shakur was shot. According to DTFK, he felt the spirits of 2 Pac and The Notorious Big while recording this project. Black Rome is now available at all digital stores including Spotify and Datpiff for free streaming and downloads.