Get to know rocker Glenn Shilstone

Indie rock fans are in for a treat as up-and-coming artist Glenn Shilstone marks his territory in the oversaturated world of indie music scene.. 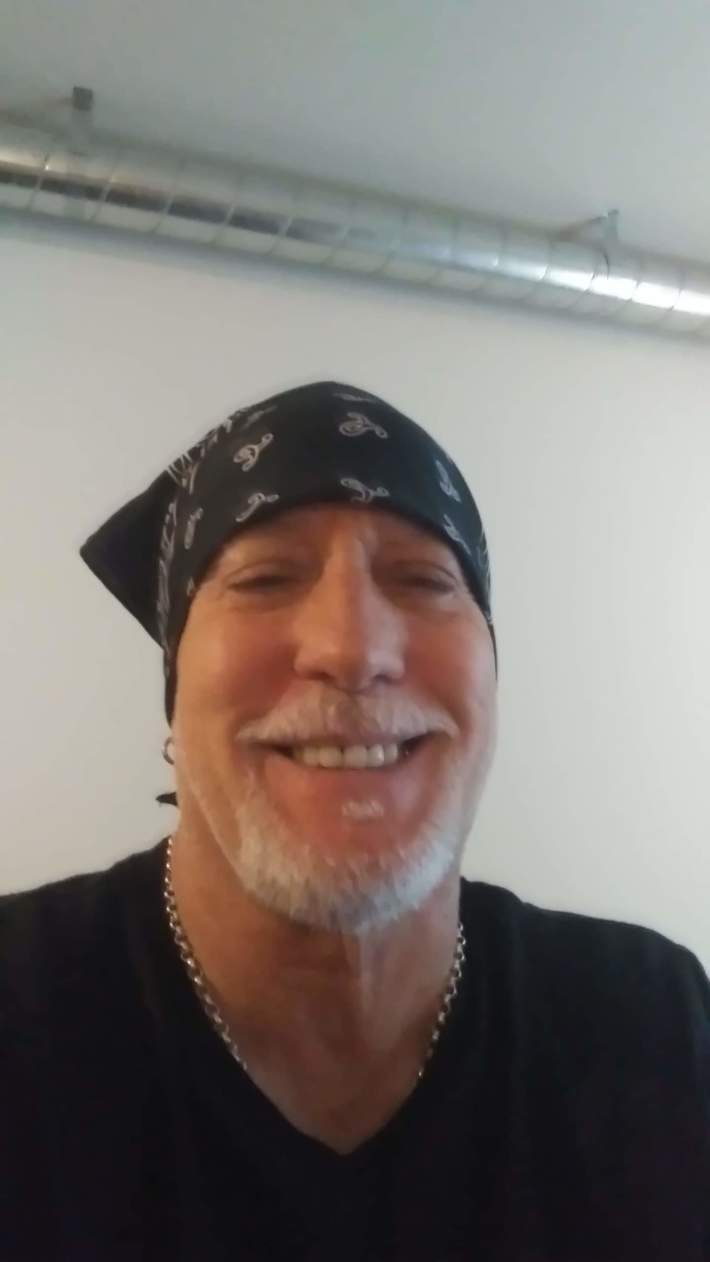 His music is hypnotic where listeners can expose themselves to another realm of music that deviates from the average radio ride or rock music songs.
Having discovered a passion for music as a child he has maintained a competitive track record with many projects under his belt. His musical influences are The Beatles, Tommy James, Shondells, The Temptations, Chicago and Jimi Hendrix to name a few.
His single “Overdose” gives you that classic rock guitar opening and as fantastic as the instrumentation is Glenn’s vocals are equally exceptional. It’s really the multiple layers of emotion he can deliver such melancholy, reflection, nostalgia and hope within a single sentence that makes it powerful.