Lady Raw On The Rise 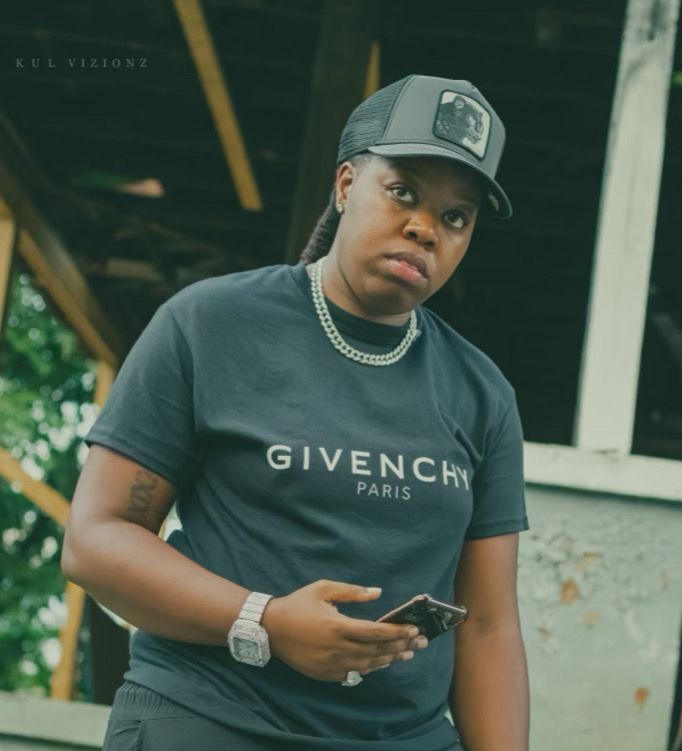 Based in Savannah, Georgia down by the river where the best artist are born. Ra’Seanda Brooks emerged. Better known by her pseudonym of Lady Raw. She has proven to be just that “RAW”. She is not only a female rap artist but she is a songwriter, engineer and producer. Having being given the stage name of Lady Raw depicts her inner struggle to become one of the Rawest female rap artist in this male dominated industry. The RAW in her stage name represents for every REAL ASPIRING WOMAN.

Lady Raw has always had a gravitional attraction to music. By the age of 10 she displayed a deep passion for writing poetry and learned how to rhyme words. That’s when it all begin to make sense. That’s when her mother realized she really had a gift. She could really rap. Lady Raw has an extraordinary way of cutting straight to the essence of her listeners emotions by bringing a hook to life in a song. Inspired by Missy Elliot she wanted to do more than just rap she wanted to learn it all. She learned how to make beats, produce music, mix and master it all while perfecting her craft as an artist.

Lady Raw believes that whatever you put your mind to you can do. As a single mother she has proven just that. If you have a dream pursue it no matter the opstacles. She has been both mother and father to her children. Yet still holding on to her dream of becoming an artist. On October 8th, 2017 the inevitable happened it made her want to give up and throw in the towel. It shut everything down; this was the day her older brother was murdered. Life as she knew it for her family would never be the same. As dark of a moment as it was she could hear her brother telling her to continue. And contiued she did by coming out with an EP entitled FOE (Family Over Everything) produced by Cadillac Zeaux in Atlanta, Georgia. Striving to be more than a local artist she took flight and made them all Belivers by traveling to Los Angeles California to record with Big Chris Flores her single “Believers” and her newest venture showing her global connection is her single “Say So” produced by Omerta’ her producer in Paris France.