Nana Kottens - Mama Don't Give Up 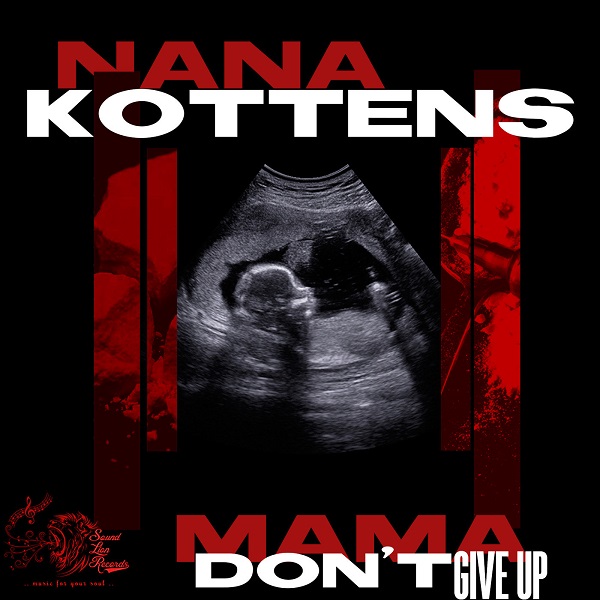 
Nana Kottens – Mama Don’t Give Up 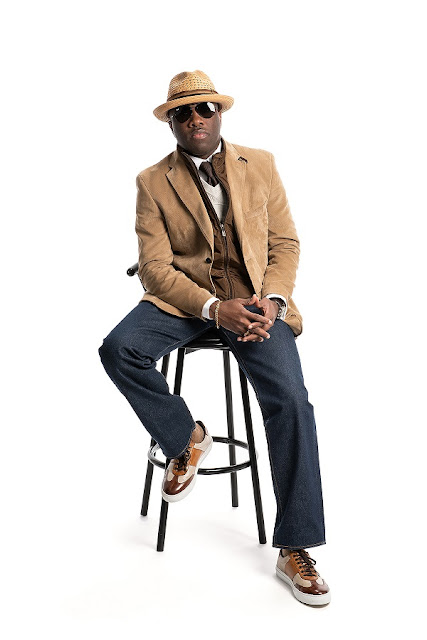 INDIANAPOLIS, IN – Almost every community in the U.S. – and in fact throughout the world –battles opioid addiction. In the U.S. alone, drugs kill an average of 130 every day, and the fight against the problem affects the U.S. economy by an estimated $78 billion a year, according to usafacts.org.

Drug addiction is a major issue in the U.S., and U.S. Public Health Service Officer Nana Kottens is on the front lines of that battle. As a professional artist and founder of Sound Lion Records,

Kottens is in a unique position to bring attention to the issue by way of his music. And on March

27, he’ll be releasing the single “Mama Don’t Give Up” as a way to educate the masses on drug addiction.

“I’m a public health professional and I go out and educate people on opioids and other drugs,” Kottens said. This song is an attempt to raise awareness for that support system – to raise awareness of addiction and its effects on individuals and families. It’s also a way to shed a little bit of light on the stigmatization of addiction. A lot of people are striving for a better life away from addiction, but they aren’t likely to share that struggle because of society’s stigmatization of addiction.”

Kottens said the song has a slower vibe that will help elicit emotion from the listener, with the hope that it will lead to personal reflection and spur conversations with loved ones. It’s also the first version of the song. Kottens said the plan is to release different versions of the song over the course of the rest of the year, with different vibes – from reggae to dance to alternative and more.

“I’ve been a songwriter for a very long time – more than 25 years – and I felt that this was a good time to use some of the messages we’re trying to get out there in the form of music,” Kottens said. “I really believe it’s a song that will create connections and help families. It’s also going to showcase different demographics and help people understand that there’s a whole range of people who deal with addiction. And people’s struggle with addiction is not a joke or something to bounce to but rather, something to be serious about and sit down and talk about.”

Kottens served in the U. S Navy for 5 years. Following his time with the Navy, he completed a master’s degree at the New York Medical College & Liberty University. He’s been serving in the public health sector ever since while also pursuing his love of music by founding his own record label in May 2012. Since that time, the label has signed four talented musicians and has freely distributed music for more than 40 Ghanaian artists, ensuring their songs are distributed worldwide.

In conjunction with the launch of “Mama Don’t Give Up” on March 27, Kottens is also developing a Vevo channel that he hopes fans and followers will interact with over the next weeks and months.

To listen to Kottens’ music or to follow him on social media, please visit:

“Mama Don’t Give Up”