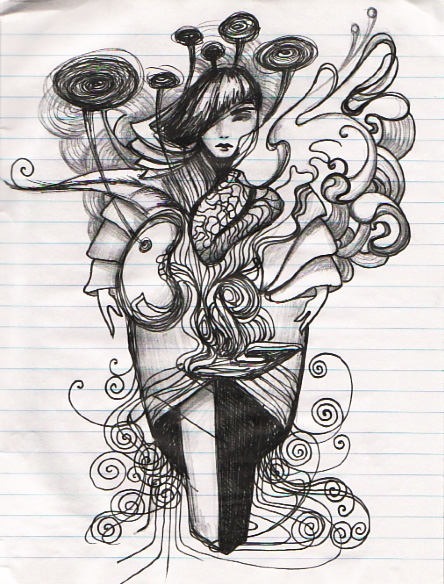 Sugar Bear&Stevie5 has not received any gifts yet

Reason Why You Joined this International Network?
music

What Do You Hope To Accomplish as a Member Here?
get connected

Tell Us About You and Your Career
No

Portrait of Sugar Bear & Stevie5
Sugar Bear @ Stevie5 were the founders of N-Sync. Played Toured,wrote and sang in the band from 1982 to 1992. Touring with many acts throughout the world. These songs are from the “I Believe It”s Time album that was scheduled to be released by Enigma in "92. It was the bands 13 Album,imagine that. Sugar Bear & Stevie5 have their own Ourstage sites individually. They thought it would be cool for the world to see what the original N-Sync sounded like before they jumped ship and it turned into the BOY BAND. Thanks for participating in our experiment/Sugar Bear & Stevie5. Also playing guitar&keys,vocals Ben Tiskus and percussion and drums Jimmy Brotherton. Remastered ,restored to digital from tape @ EMR by Bill Ball

Nola said…
thanks for the add fam! have a bangin week!