Bringing a Unique Individuality to the World of Hip Hop: Adelaide’s Verified Rapper StillSahr Breaks into the Rap Realm 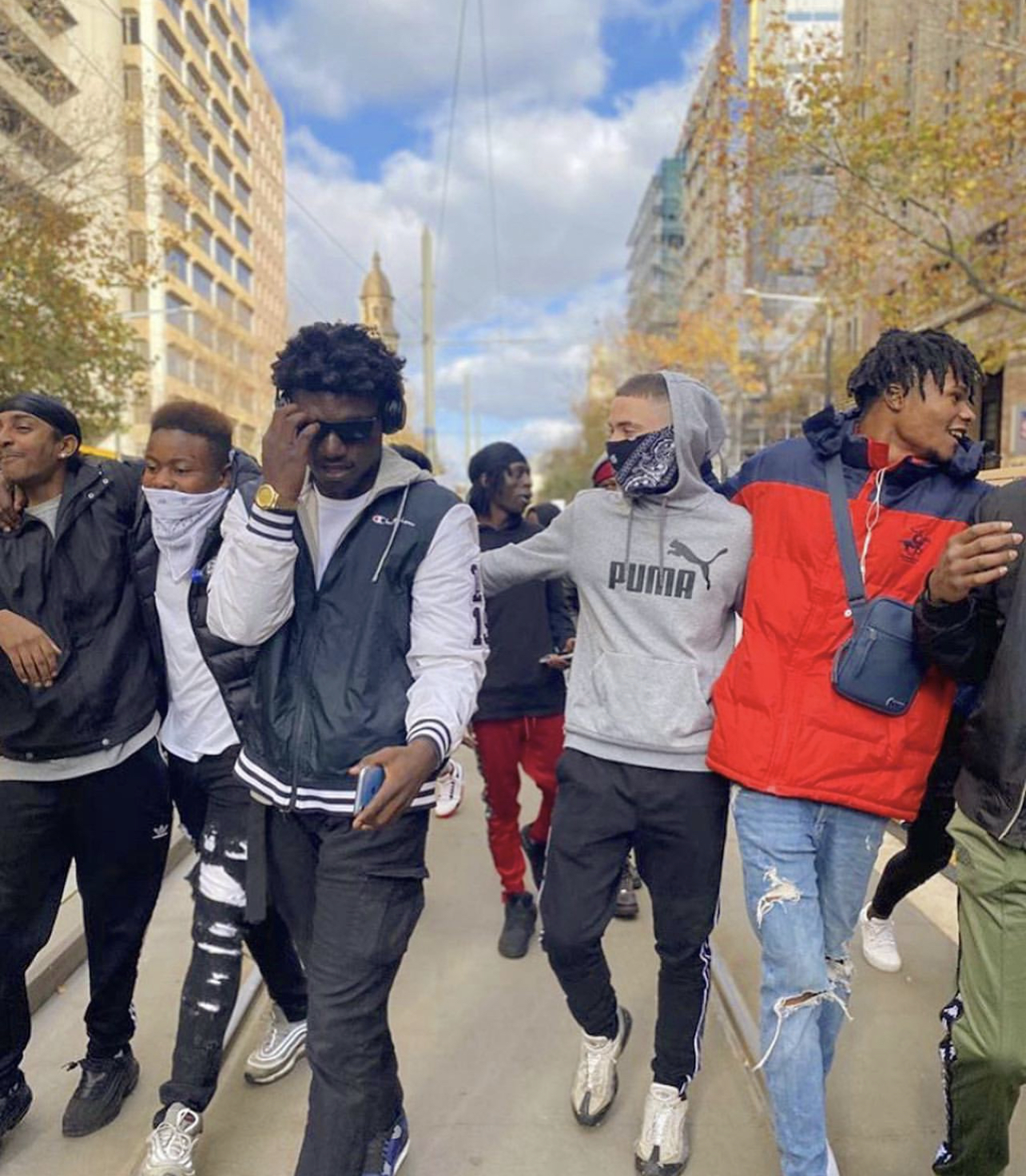 Breaking into the Hip Hop scene with an effortlessly inimitable lyrical flow that can be distinguished easily amongst the masses, StillSahr is sending ripples throughout the music industry. A man of his word, with a strong personality and a down-to-earth nature, StillSahr has continued to showcase an unmatched musical flair and individuality through each new composition.

Sahr Tima Ellie, known better by his artistic identity in the rap world as StillSahr, is a powerful new face in the world of Hip Hop. The artist was first introduced to music at the age of 6 by his grade 4 teacher (GINA FESTA) who greatly influenced him to discover his innate talents. Sahr attended five different secondary schools, as he was found engaged in fights often, resulting in expulsions from numerous institutes.

However, in 2019 the dynamic artist managed to graduate from school. During this time, he was able to establish his presence in the rap industry and created his stunning personality StillSahr by releasing SAD on SoundCloud in 2016. This was the start to his music career, with the single acting as a breakthrough for the artist, propelling him towards success in the rap culture. StillSahr took musical inspiration at various points from artists like Drake, J Cole, Tupac, and GiiFazo for his unique lyricism and song writing.

Continually growing and evolving his craft, StillSahr looked for ways to channel his passion for music and he felt the most connected through freestyling. Throughout his teenage years he was determined to create music that helped others to find their true authentic selves just like he did.

Within a span of 1 year, the talented artist was able to touch thousands of lives with a particular attraction and recognition from the Gen Z crowd. He established his own distinct flow, voice, and personality, which has helped his music to grow in popularity and gain a worldwide following.

Never failing to appreciate the efforts of all those people who supported him in his journey, StillSahr believes that it was his gratitude and loyalty towards his loved ones which enabled him to reach great lengths in such less time.

The artist’s commendable work ethic and determination towards his passion ensures he is in the right direction in this journey to success. He remains empowered by a team of diligent individuals who help him unlock his full potential. Putting Adelaide on the map,  StillSahr has performed at multiple shows, including those at  Clubs, Timo Opening Show, and DBLACK DEATH Remembrance.

StillSahr believes that there are many rising artists that exhibit great determination towards music, and deserve to get their well-deserved recognition in this field, with one of them being budding rapper, Am$y3hunna. StillSahr acts as a role model for the rising talent, and inherently admires his commitment and work ethic. Am$y3hunna has also learned a lot about the music industry from StillSahr, as they worked together on a motivational track, complementing each other’s musical brilliance.

StillSahr has already laid the foundation of a loyal fanbase worldwide, particularly within Gen Z listeners. The eclectic artist creates magic throug each new single, boasting a dynamic discography, which includes singles such as “ICS (I Can’t Stop)!”, “TOUCHY TOUCHY”, and “Shine”.

A rising solo artist, StillSahr remains indebted to those working for him behind the scenes- a team of devoted and encouraging individuals who help him unlock his full potential, helping him reach new heights. Charged with his infectious work ethic and passion for his craft, the talented artist hopes to get closer to his dream and vision of Adelaide Talented Rapper, paving a way for him and other artists to reach large stages in Hip Hop.

Stream StillSahr’s music on the artist’s official music platforms, and follow on Instagram for updates. For interviews, reviews, and/or collaborations, feel free to reach out to the artist through email.

Sahr Tima Ellie, professional known through the artistic identity, StillSahr was born on May 21st, 2001 in a refugee camp in Ghana, Accra. Sahr Ellie is the first son of four to Rosaline and Denis Ellie, and was raised in Hobart, Tasmania due to his parents escaping civil war from their residential home.

During 2007, Sahr Ellie relocated to Adelaide, South Australia, with his siblings and his single Mother. At the age of six, the future artist attended his first educational institute- St Bridges Primary School, located in Kilburn. Here, the artist was introduced to the music scene by his late grade 4 teacher, Gina Festa, who remained Sahr Ellie’s biggest influence, before passing away.
A dynamic artist who remains inspired by his own uniqueness, StillSahr broke into the music industry, after releasing his original single, “SAD” in 2016 on SoundCloud, which later became “Lost Luv”, propelling him into the rap culture. StillSahr finds inspiration from the likes of Drake, J Cole, Tupac, and GiiFazo influencing his lyrical style and musicality.