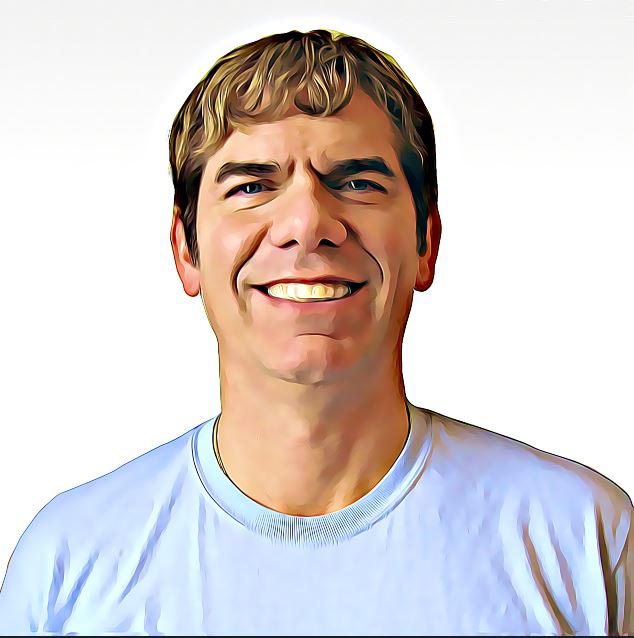 Inspired by the spirit of exploration, Michael M. Golding galvanizes listeners to delve deeper into the hidden realms of a city of dreams, with new track: “Utah Skies”

Seattle, WA — March 29th, 2022 — A dynamic singer-songwriter who remains driven to explore his own talents and skill sets, Michael M. Golding is successfully crafting his own unique imprint within the sculpture of music. Through enriching musical compositions that do not limit themselves to one genre, Golding provides listeners with a sonically appealing, mesmerizing journey through his musical craft.

The artist’s newest release, “Utah Skies”, which dropped for listeners on March 1st, 2022, makes use of a range of rhythmic elements and lyrical motifs to enliven listeners and promote tourism in Utah. Inspired by his brother’s trips to Utah’s enigmatic and mysterious ‘dark sky parks and undiscovered spots’.

The eclectic artist makes use of high-fidelity stereo, adding a layered and enriching narration of tourism within Utah’s many magnificent spots. “Utah Skies” is also intricately woven together within deeper meaning- the star gazing is representative of the inner and external beauty of the world and self.

Honoring the beautiful state of Utah, “Utah Skies” is a burning and rich memoir, which invites listeners to explore the beauty of Utah, particularly Goblin Valley, which Michael M. Golding’s travels took him through.

“Listeners can feel the powerful solitude of being one with the cosmos where the only light is from the stars,” says Michael M. Golding regarding his new release.

Stream Michael M. Golding’s new release “Utah Skies” on YouTube and share the track to support the artist’s craft. For underlying information on Golding’s newest track, read his brother’s story of his trip to Goblin Valley. Listeners can also listen and download the artist’s music on streaming sites such as Spotify, Apple Music, and YouTube. For interviews, reviews, and/or collaborations, reach out through email.

Michael M. Golding is a rising singer and songwriter whose inspirations are gathered from his own experiences as well as from the experiences of others. By using his full high-fidelity stereo systems, Golding has released a range of soul-stirring musical compositions.

The artist’s magnetizing musical compositions present listeners with a formidable soundscape, depicted through his stirring discography. The artist’s new release, “Utah Skies” adds onto singles such as “Soothing Sun”, which released in September 2021, “Goodnight to the Sun”, “Lelehuna (Misty Rain)”, which was dropped in July 2021, and “Handprints on the Windowpane (COVID-19 Blues)” which was unveiled during the pandemic in May 2021.

Michael M. Golding encourages listeners to share his music, and is hopeful that his touching, heartfelt, and inspirational compositions will help the artist create a name for himself within the music industry.