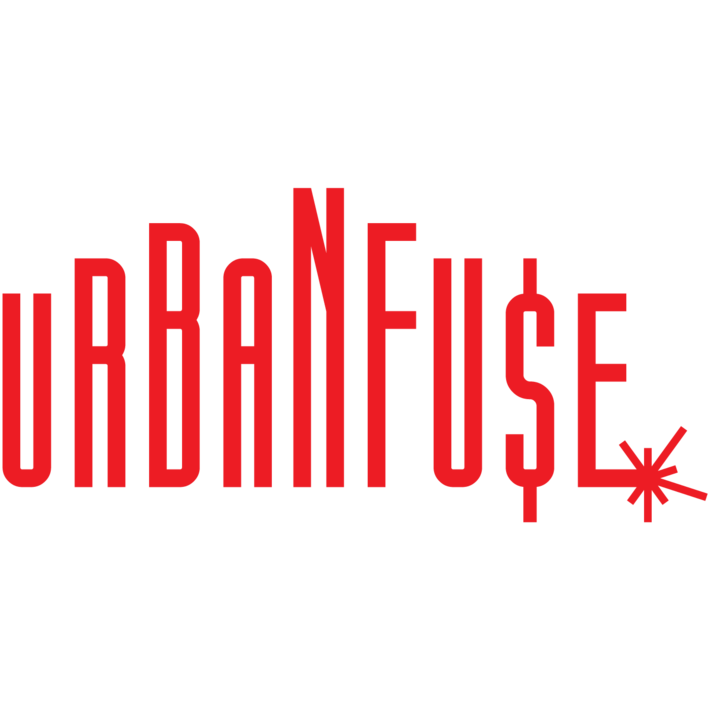 Urban Fu$e are a multi-national musical collective from various parts of the world and originally the musical brainchild of songwriter and producer Suzanna Lam. They consist of eight members hailing from diverse places as Lagos, Nigeria; Nassau, Bahamas, Nashville, Tennessee; San Francisco Bay Area, California and London. Their music is equally diverse, traversing the genres of dancehall, hip hop/rap, V-pop and Latin though always united by a strong dance beat. They have previously released a number of singles including Can’t Steal My Deal, Urban Spice , Xu, Till The End and Splurge amongst others.

The album starts off with the perfect pop/RnB of Runaway, which has already been released as a single to great acclaim. It features a superb, very sensitive male lead vocal performance, a singer blessed with a voice that could almost be described as angelic. The song depicts someone feeling heartbroken over the ending of a relationship and wanting to escape to convalesce.

The succinct verse driven by a pulsing RnB beat soon leads to the excellent chorus that sticks in the memory upon the first listen. The lyrics are decidedly modern with references to Instagram and texting, which will help teenagers relate. The gentle male vocals are nice contrasted by the female rapper in the third verse, whose direct style acts as the ideal counterpoint and adds even more modern edge. A fantastic start to the album.

The second track Freedom shows the multi-cultural and multi-national aspect of Urban Fu$e. It’s based around an intricate hip hop beat with rapid fire kicks which lays the platform for some slick rapping in French on the early verses. It leads to another memorable chorus hook sung in English, with a distinct reggae/dancehall vibe: “I am the dragon in the kingdom, I am the lion in the dungeon, I know that music is my freedom...”. Later on, we hear a slickly delivered verse from an American rapper which adds even more international flavour. This track has also been released as a single and rightly so.

Third track BIG (International Mix) is another hip hop/RnB meld that blends rap with another killer sung chorus. This title hook is how the track begins, an infectious melody that you soon find yourself humming. It’s about overcoming struggles and chasing after success: “Make it big, go big or go home....”. The first verse cleverly alternates between singing and rapping, the first lines depicting a tough childhood: “My mama wasn’t there nobody to hold me....nobody to patrol me”. The rapping is once again in different languages, firstly in American (the same rapper as on Freedom) before switching to a Vietnamese rapper after the second chorus. Another excellent track with worldwide appeal.

Retire In Peace (RIP) maintains the same tempo and hybridised genre fusion and musical style, focusing on the struggle of making money and playing the financial game. It features just one American rapper who delivers with conviction in a manner not dissimilar to Eminem, with an equally adept capacity for lyrical dexterity and flow. This is once again counterpointed by a sung title hook that works effectively. The other three tracks on the album include an English and Vietnamese mix version
of the track BIG, which sticks to one rapper in their respective languages. This makes sense for releasing the track in different international territories. The other track is a clean version of Runaway, removing the cuss word in the chorus. This makes it more radio friendly and palatable to a universal audience, similar to what Cee Lo Green did with his smash hit Forget You.

Overall, this is an eclectic and truly modern album that balances accessible pop hooks with cutting edge hip hop, RnB and dancehall. Bringing people together from different cultures and uniting them is what music should be all about and Urban Fu$e have the potential to become the leading light in musical multiculturalism. With several standout tracks that have already found success, I see a big future for Urban Fu$e and the many gifted artists involved.