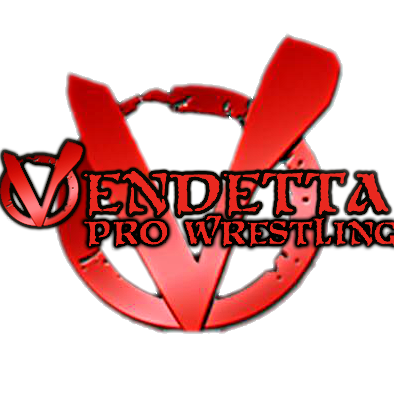 Joseph D. has not received any gifts yet

Reason Why You Joined this International Network?
I was invited

What Do You Hope To Accomplish as a Member Here?
Become rich, famous, and everything good... or just kick it, lol.

Tell Us About You and Your Career
I am the Public Relations Director and Co-Promoter of Vendetta Pro Wrestling, an Independent Pro Wrestling promotion in Santa Maria, California. I communicate with the public about the goings-on with Vendetta Pro, including upcoming events, results, and other interesting news. I am also the on-screen "Commissioner", Ring Announcer and Broadcast Commentator.

BAKERSFIELD, CALIF. (VP) – October is associated with Halloween, which
besides candy and costumes, is often associated with horror, darkness,
and death. One week before Halloween, Vendetta Pro Wrestling held an
event at The… Continue

The Vendetta Pro Triforce Championship is a title which can only be won
in Triforce matches,… Continue

Major News Regarding September Gym Wars
A top star suspended, a new challenger named, and a special on training

HAYWARD, CALIFORNIA (APW) – On August 23rd, All Pro Wrestling officials announced that due to the actions taken by former Universal Heavyweight Champion Dylan Drake at the end of his match earlier this month…
Continue

Just realized I hadn't been on here in quite some time. Well, APW hasn't gone away or anything... in fact, it's still running strong and has had a number of events since the last one I posted here. Here are the results from the most recent All Pro Wrestling event:

EVERTON A EDWARDS said…
give thanx for the request ,and don't forget to check out www.myspace.com/kronikreggae